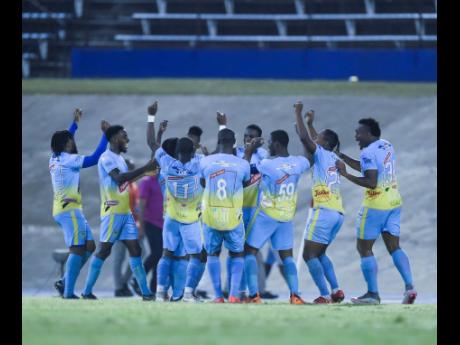 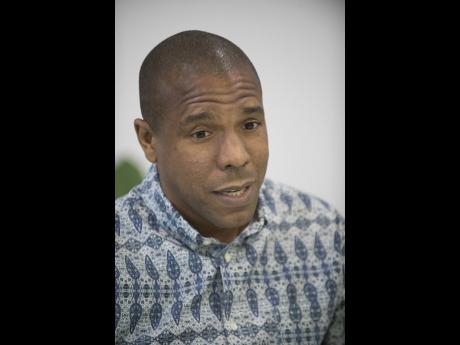 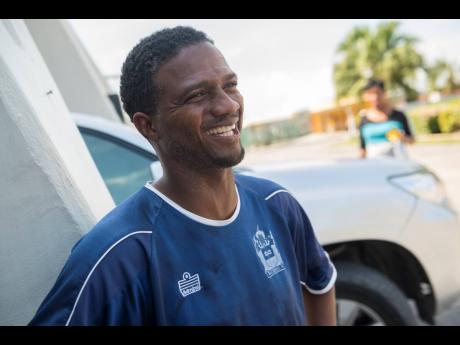 "We confirmed that we have received permission to play the league as soon as possible," Williams said. "I want to say finally, 'Ball is back,' and we are grateful to the Ministers of Sport, Health, and Local Government for working with us over the last few months to get the protocols in place and to work with the different scenarios and eventually come up with a solution.

Williams said that the JPL's start date and fixtures would be worked out over the next few days by the Jamaica Football Federation (JFF).

"It is looking like one round and then quarter-finals and semi-finals, but we are going to work with the JFF tomorrow to finalise the fixtures for the competition," Williams said yesterday. "It will be played at Sabina Park and the National Stadium. It will also include weekly testing and a limited amount of people inside the grounds, and mask wearing for everybody except for the players on the field, and the same guidelines for training."

"I am very excited about this because we all wanted the league to start for a very long time but because of the pandemic it was delayed," he said. "We are all looking forward to getting back on the field of play now.

"My team is not a hundred per cent ready, but we were preparing for the Concacaf Club Championship and we are hoping that can help to carry us through this year."