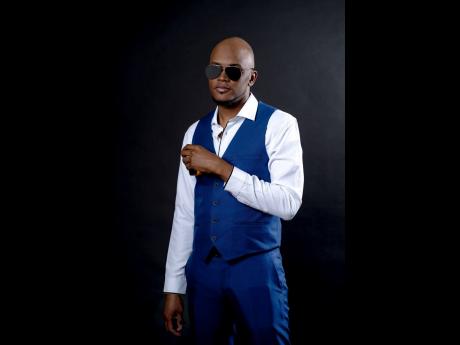 On a journey to achieve the ultimate musical success, recording artiste Fiyah MC has released a single that he feels will push him closer to his goal.

The Canada-based hip-hop/dancehall artiste is currently promoting his single Touch Of You, which serves as an ode to his female audience.

"This single has been getting a lot of airplay in the US, Canada, Japan and the Caribbean, and based on the attention the single has been receiving, I am positive that in no time it will be an anthem. My female audience loves it because it's sexy but still packs enough energy for them to dance to it. The song has a pop-fusion, old-school vibe on a current beat, so it's the ultimate dancehall love song," said Fiyah MC.

With the single building steady momentum on the international scene, Fiyah MC has decided to shoot the visuals for the track. It will be shot in various parts of Canada in weeks to come.

"The song has been doing well and my fans have been asking for visuals, and I have no choice but to oblige. My team and I have already started the process and it's definitely worth the wait. We have constructed a separate promotional campaign for the video, and I am confident that this song will make Fiyah MC a household name," he said.

Though focused on his latest project, the singjay shares that he already has a follow-up single, titled Good Body Girls.